A ticket can cause more issues than you think

let us take care of it

Getting a ticket for a traffic violation or speeding is always a good way to ruin your day. The cost of most traffic fines are between $100 and $250. Hiring a lawyer doesn’t cross most people’s minds because the cost of a lawyer would be more than the cost of a fine. People also tell themselves that they can deal with a couple points on their driver’s license.

However, there are hidden costs associated with receiving a speeding or traffic ticket. Did you know that those points can result in an increased insurance rate? Accumulate enough points and PennDot will require you to take a test in order to keep your license or, even worse, you could be facing a suspension. In addition to standard speeding tickets and traffic violations, the more serious “excessive speeding” can result in a 15 day suspension of your license. Further, receiving a citation for reckless driving could result in a 6 month suspension.

Hiring a lawyer to handle your traffic or speeding ticket can help you avoid a larger fine, points on your license, and increased insurance premiums. A lawyer who is able to argue the technicalities of the traffic laws that you are cited with violating can also help negotiate a smaller fine if it is decided that the ticket simply cannot be beaten in court. Most of all, you don’t have to face the stress of appearing in court alone, questioning the police officer, and arguing your case to the judge.

The Law Office of E. Edward Qaqish can help you avoid costly fines, driver’s license points, and increased insurance premiums for a low, flat-fee that won’t cost much more than your traffic ticket. 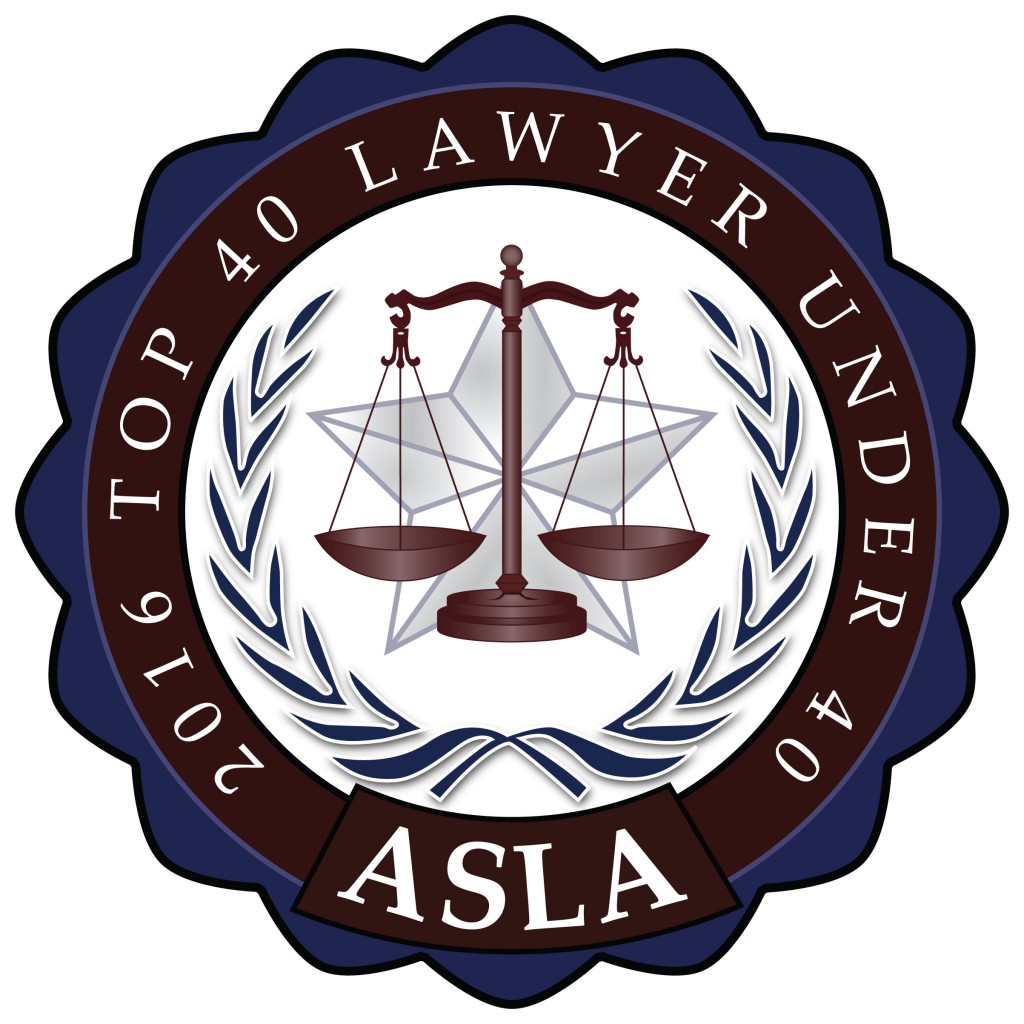 Are you having legal issues?

Attorney Qaqish has represented hundreds of satisfied clients and is the lawyer you need to help calm your legal worries. The Law Office of E. Edward Qaqish can provide you with the representation you need.
Contact Us Now